History of Slot Machines Both Online and Offline

This website is, of course, all about online slot machines. We know that everybody that visits this website is going to be a slot machine lover, or at least considering developing a little love for them. We, therefore, thought that this would be a great opportunity to talk to you about slot machiens and their history. 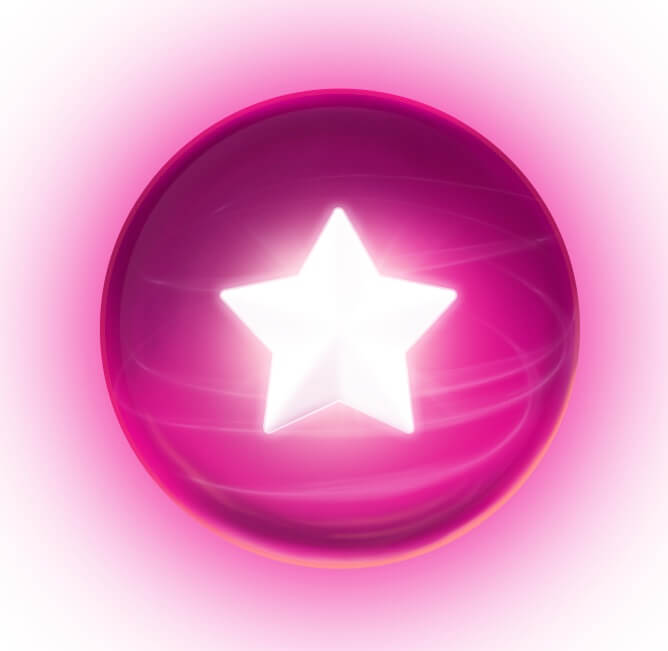 Slot machines have their roots in poker. Back in 1891, Sittman and Pitt, based in New York, developed a gambling machine. They didn’t really expect it to be all that successful as nothing like this had been attempted before, but they gave it a go. This ‘slot machine’ was pretty much like a game of poker. There were five drums in the machine.

There were 50 cards represented. Players would insert their coin and pull the lever. They would then hope for a good poker hand. Now, it is worth noting at this point that this machine had no way to pay out to people. Instead, the bar owner would keep an eye on the machine. Certain poker hands would attract certain payments from the bar owner. This would normally be a free drink or cigar. The machine could easily be modified by the bar owner to reduce the chances of a person winning.

Now, when this machine started to get popular, people started to want it to pay out automatically. However, poker is a game which is pretty easy to win in, if you are not facing somebody else of course. This means that there were dozens of different ways to win on an unmodified machine. Designing a way to pay out on a machine this complex would not be easy with technology at the time, so Charles Fey, who lived in California, came up with a better idea.

He designed the Liberty Bell. It had three spinning reels and five symbols. The chance of winning on this was far lower than with the original poker machine, which was great. This meant that automatic payments could be paid. As you can probably guess, this machine took the area, and eventually America, by storm. Sadly, Charles Fey could not produce enough machines to keep up with the demand. As a result, more slot machine manufacturers entered the fray and started coming up with their own devices. Eventually, a lot of places would have a slot machine in place. You could not enter a bar, a brothel, barber shop, or bowling alley without seeing a slot machine there. 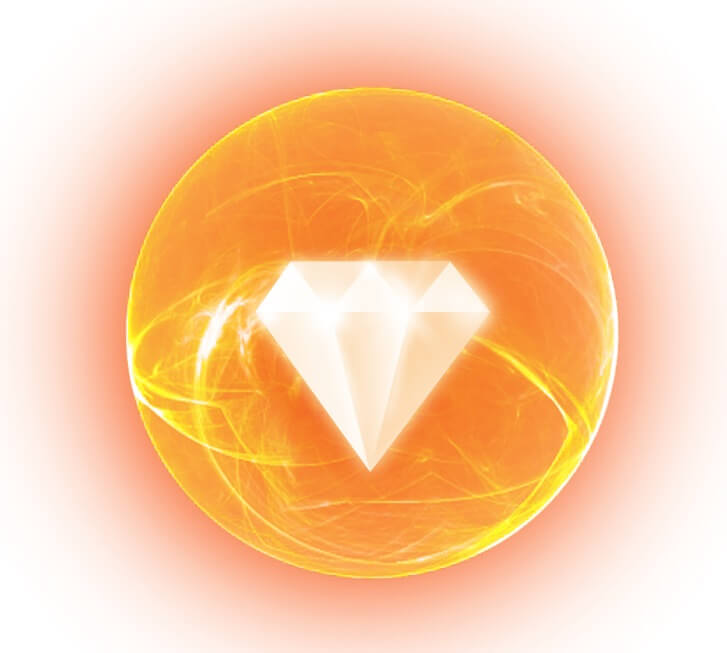 Now, I don’t want to dive into the various slot machines all that much. What I do want to talk about however is the trade simulator. These were slot machines which were placed near the check-out in shops.

They were designed to encourage people to spend money, but did not have high pay outs. One of these machines gave away free gum. This gum came in various flavours. The flavour you received was dependent on what you spun on the reel.

This is where the idea of fruit machines came from (the fruit was used on the reel to determine the flavour!). The BAR symbol which you also find on slot machines nowadays came from a gum company too. This was the Bell-Fruit Gum Fruit Company.

Now, we are going to fast-forward a little bit here, all the way through to 1963. This was when Bally designed the first fully electro mechanical slot machine. This revolutionized the industry and now slot machines could be placed anywhere, even without an attended nearby. In 1976, the first video slot machine was born, which provided an even better gambling experience. The first of these machines were placed in the Las Vegas Hilton Hotel.

Now, for the most part, slot machines can be played the world over. Of course, you can play a lot of them in Las Vegas, but I am willing to bet that your local pub has at least one machine too!

This is not where the story of slot machines ends, however. In the late 1990s, online slot machines became popular. This allowed people to play slot machines from the comfort of their own home. Many of them boast far better pay-outs than their ‘physical counterparts’ too. The vast majority also boast a plethora of features that the physical options are simply not capable of.

It is hard to predict the way in which slot machines are going to go over the coming years. But, it is likely that more and more will be released. They have gone through a bit of a boost in popularity as of late. Online casino providers are always trying to ‘one up’ one another when it comes to this type of machine, so you can expect more and more machines to be released with top movie licenses behind them.

There are, of course, hundreds of different slot websites out there; some new slot sites and some which have been around for a little longer. As a result, it is pretty difficult to tell you which one is the best.

The best slot sites will be different for every person. We, therefore, encourage you to take a look at our online slot review section of this site. The team here review some of the best slot machine sites in the world against a variety of different standards. This should make it simple to find the right website for you.